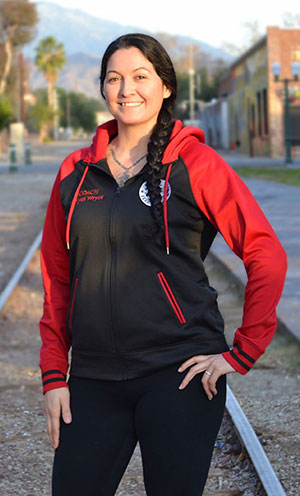 I started playing roller derby after watching Whip It and I needed to lose weight. I thought it would be a good way to handle some anger management issues.

When did you start playing roller derby?

I started playing in November 2010 and had my first bout in March 2011. I broke my hand in October 2011 and reffed until 2013, when I finished nursing school, and remained with IEDD until July 2014. I then transferred to SoCal Derby. At the beginning of 2015, I transferred to Angel City Derby Girls, where I played with the Shore Shots (B team). I made the Hollywood Scarlets in June 2015 (A team) and then retired in May. Returned to active skating for IEDD in 2019.

Why I Love Derby:
What I love about roller derby is that it brings so many people together that originally wouldn't be for one common passion.
My Favorite Quote:
"Your time is running out. You're never going to get it back. Make the most of every moment. Stop saving the best for last." -Incubus
Go Back 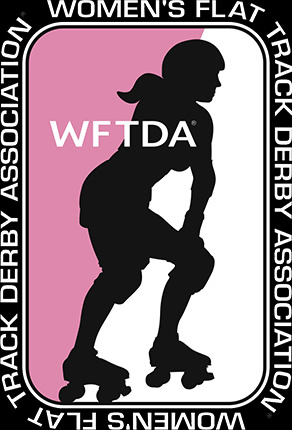